Event postings are normally $35 each. Event listings are for 30 days maximum and displayed on the website and in our daily email until the event occurs. Events generally reach over 20,000 people per week. The Joe's Ice House discount is automatically applied during checkout. 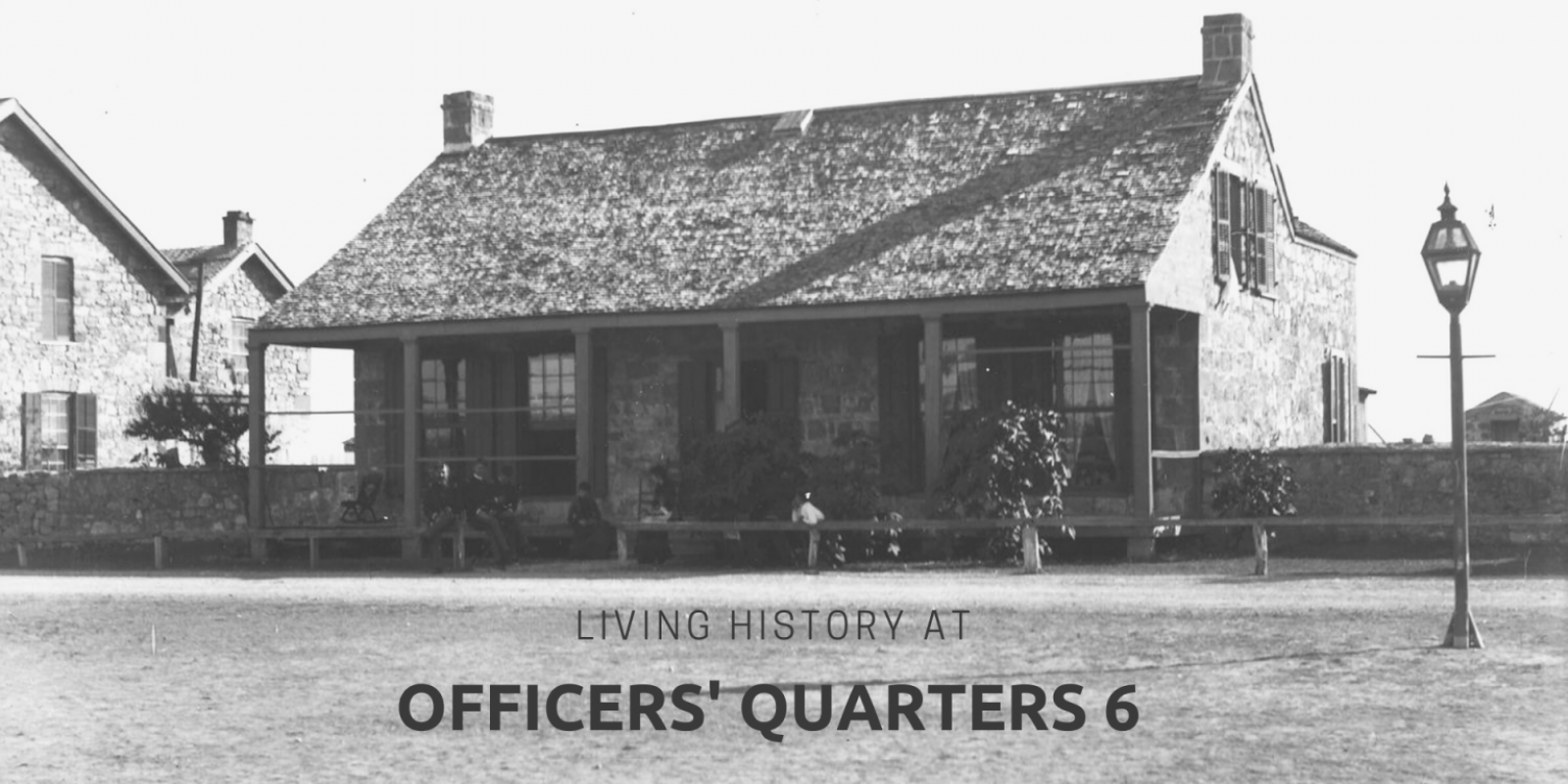 On Wednesday, July 28, Fort Concho will celebrate the 155th anniversary date of the 1866 Act of Congress that created the all-Black infantry and cavalry army regiments.

The celebration will begin at 5:30 p.m. with a retreat ceremony on the fort’s parade ground followed by a special program by the Buffalo Soldiers of the Arizona Territory group inside the fort’s Commissary building. Members of the U.S. Army’s 344th Military Intelligence Battalion at Goodfellow Air Force Base will assist the Fort Concho Living History program volunteers in lowering the flag and firing the evening gun during the retreat ceremony.

Buffalo soldiers served throughout the West after the Civil War, with all four regiments serving at Fort Concho. One regiment – the 10th Cavalry – made the fort its headquarters between 1875-1882. Over Fort Concho’s 22-year history, half of its enlisted soldiers were Black. 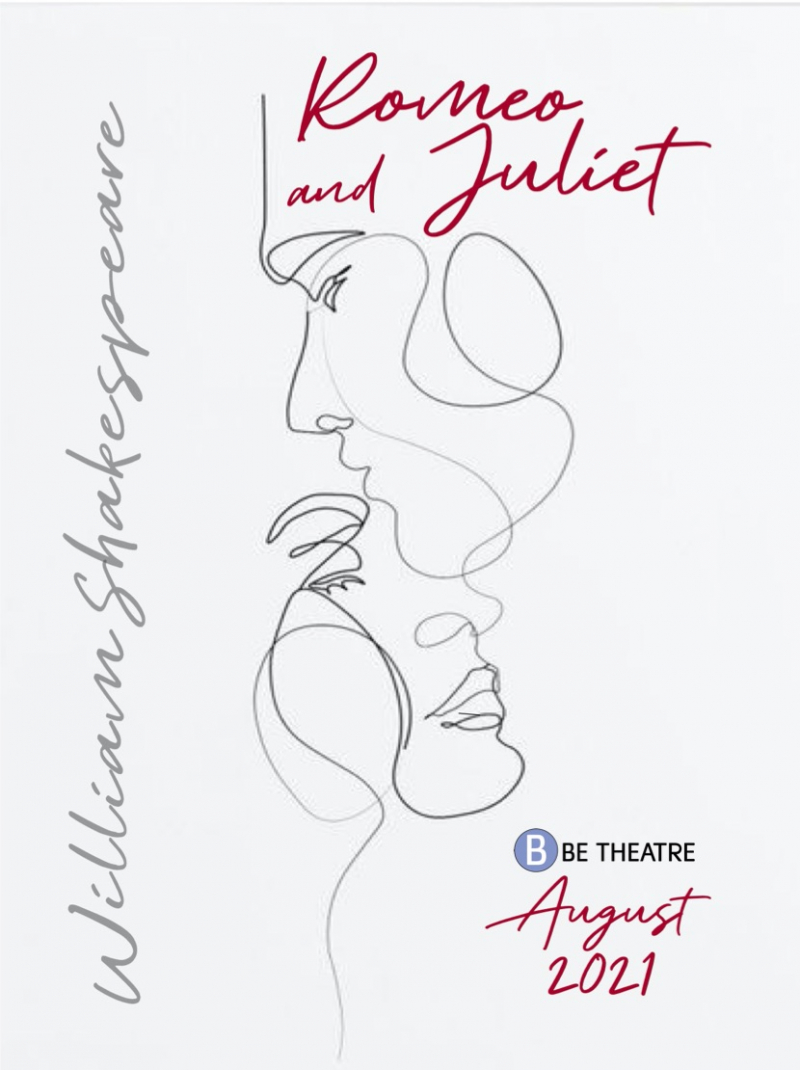 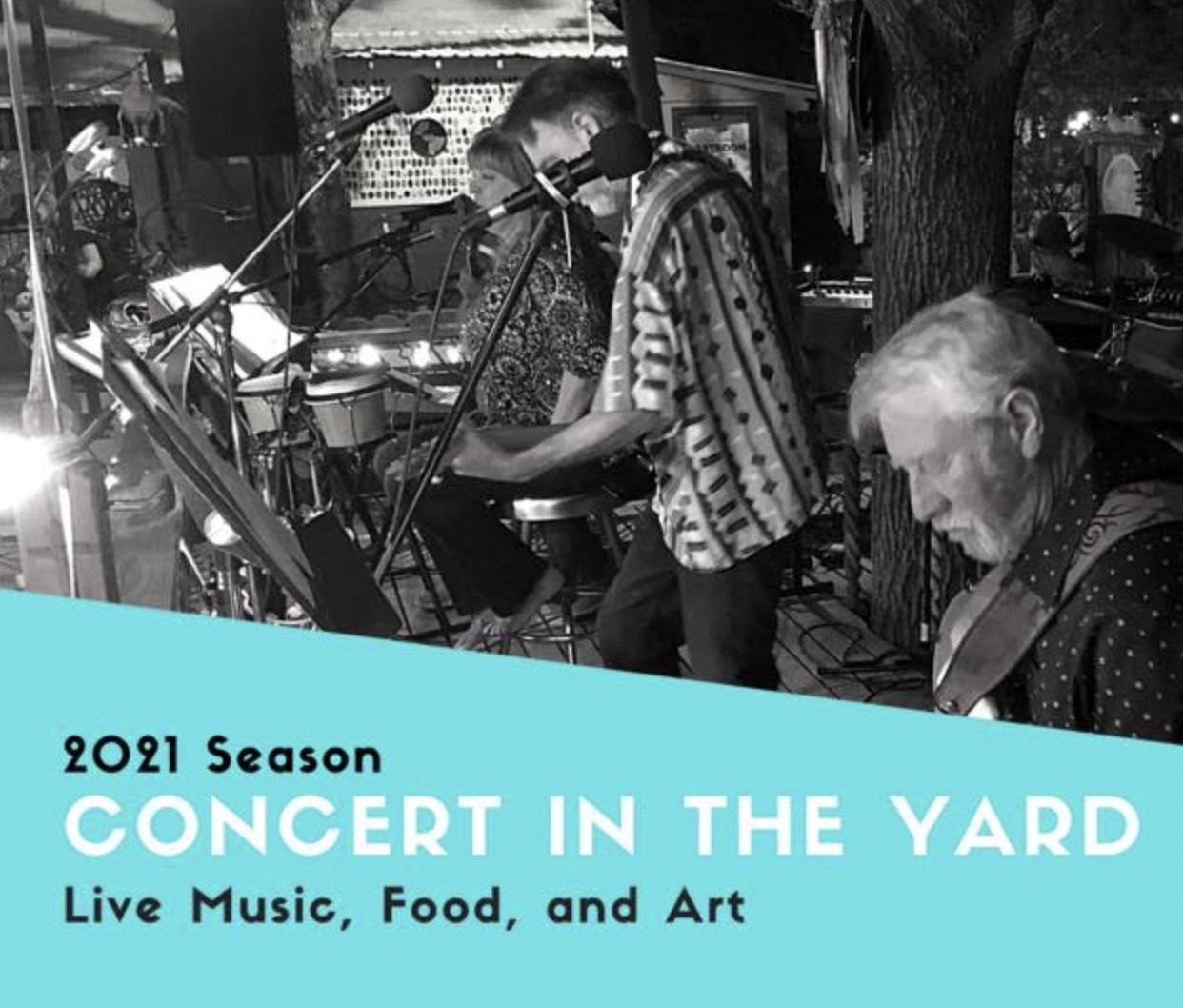 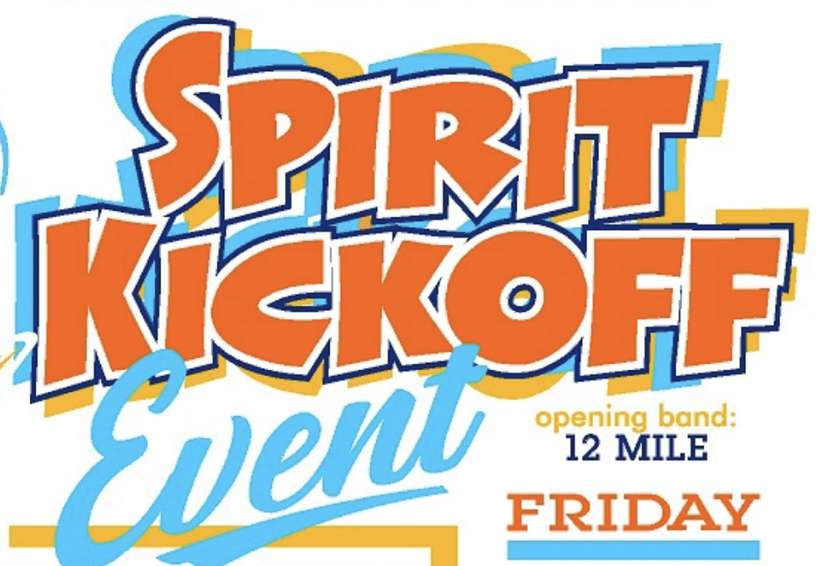 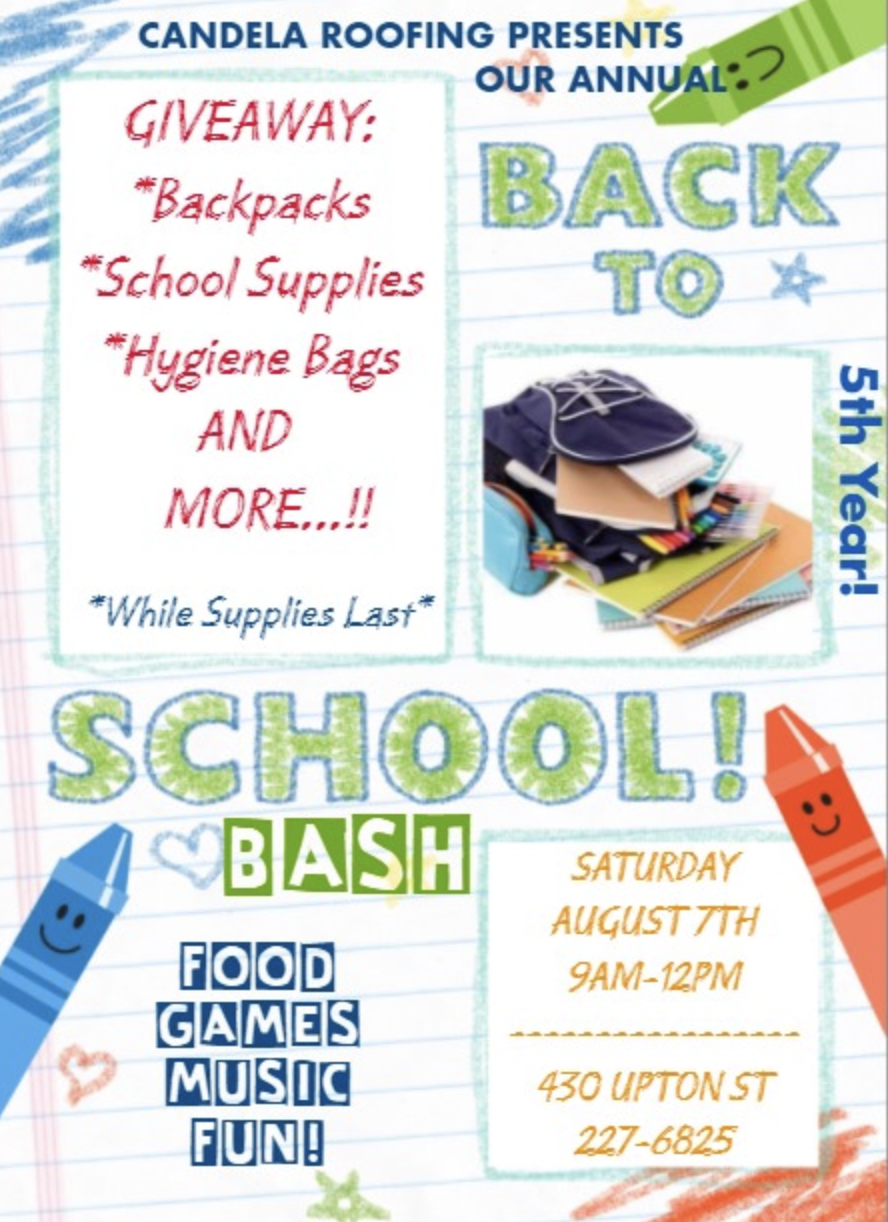 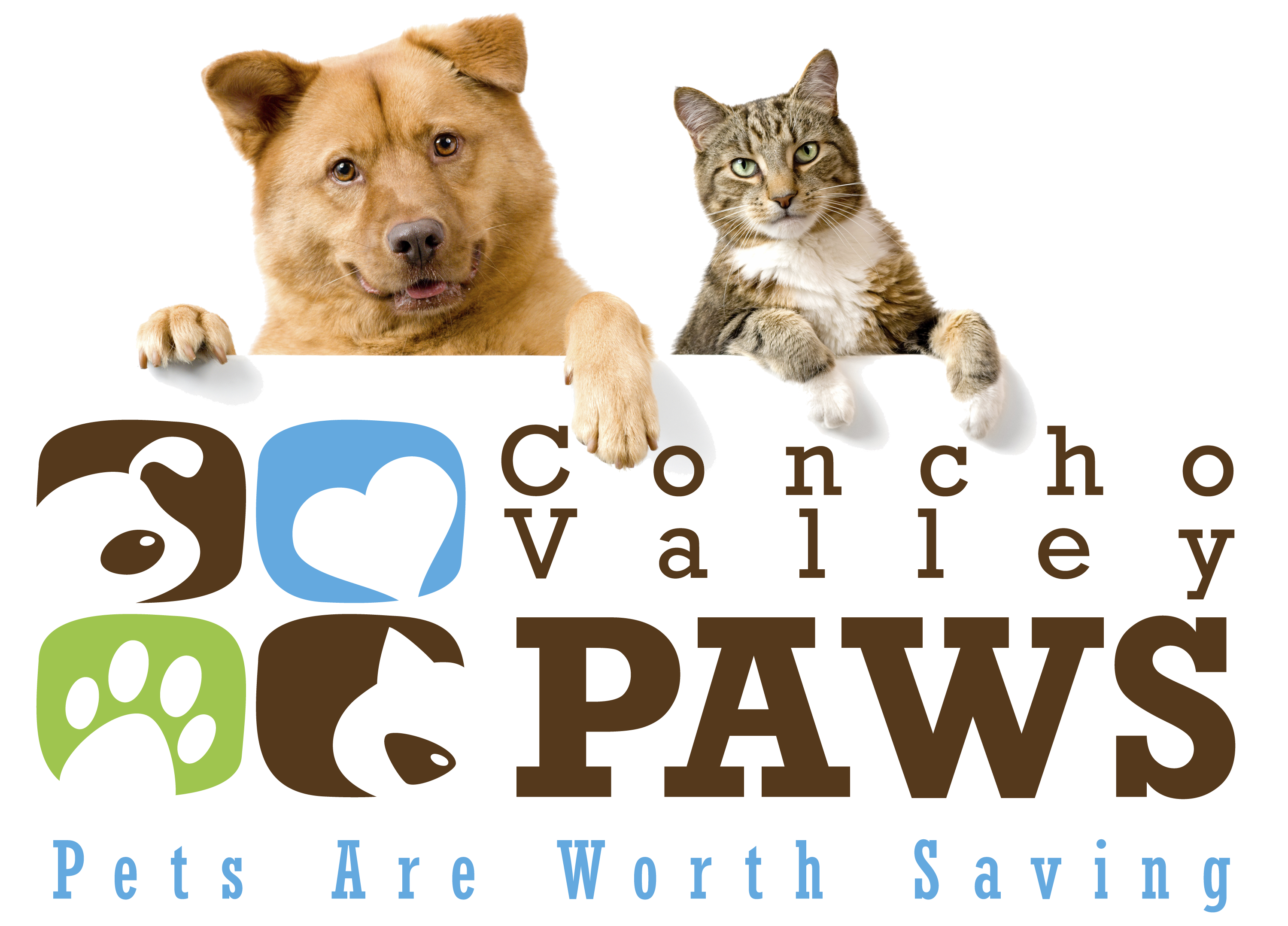 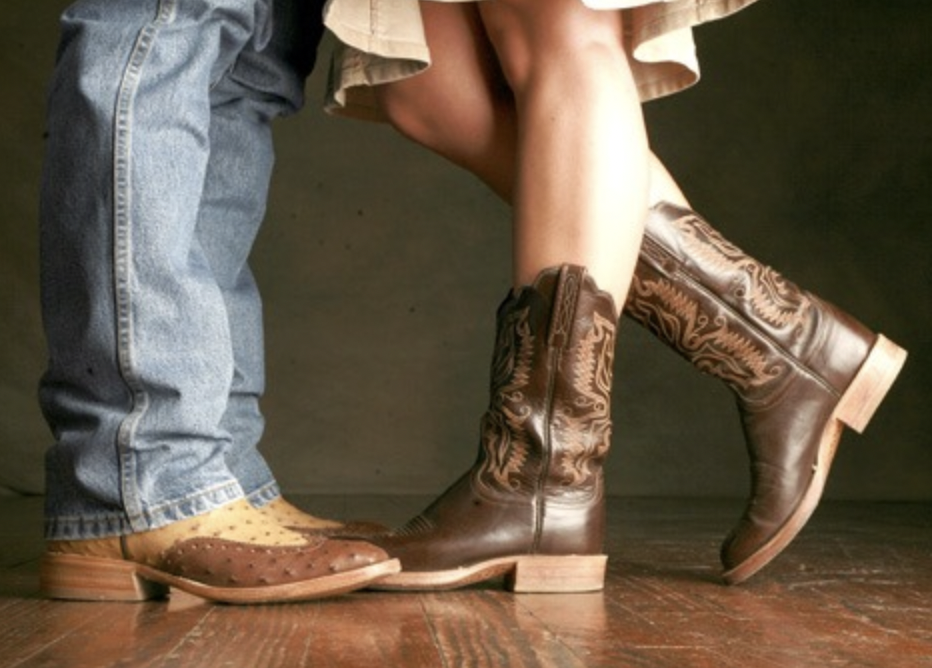