The 2020 census data revealed the "current council member districts do not have a sufficiently equal population and must be redrawn in order to comply with the US Constitution and City Charter."

The data shows the current population of San Angelo is 99,800 –– meaning ideally each single-member district would have 16,649 residents. The proposed plan would place every SMD with less than 2% deviation from the "ideal population."

During the forum, the Director of Planning & Development Services for the City, Jon James, discussed the proposed changes. These changes would last for the next ten years.

According to the presentation, the following changes will be implemented if approved:

According to James, SMD 1 and 6 currently have the largest population as they continue to expand –– requiring significant changes to those districts in anticipation of the growth they may experience in the next decade.

One of the biggest points of contention discussed during the forum was the decision to change a section of SMD 5 property to SMD2. In the presentation, the city stated while no one lived in that area, it had been incorporated to ensure the highlighted areas of SMD 6 would have a physical boundary with SMD 2.

Citizens present at the forum disputed the claim stating they knew residents who lived in the area and complained the proposed map did not include street names.

During the meeting, it was determined the highlighted area covers a part of the Houston Harte Expressway near Arden Road. The area was further described as an industrial zone.

Among other issues, one of the biggest concerns was the influx of residents to SMD 3 –– more than 2,000 –– in the proposed plan would reduce the voting power of Hispanic voters in that district.

During next week's city council meeting, the public will also be able to present their input during public comment. 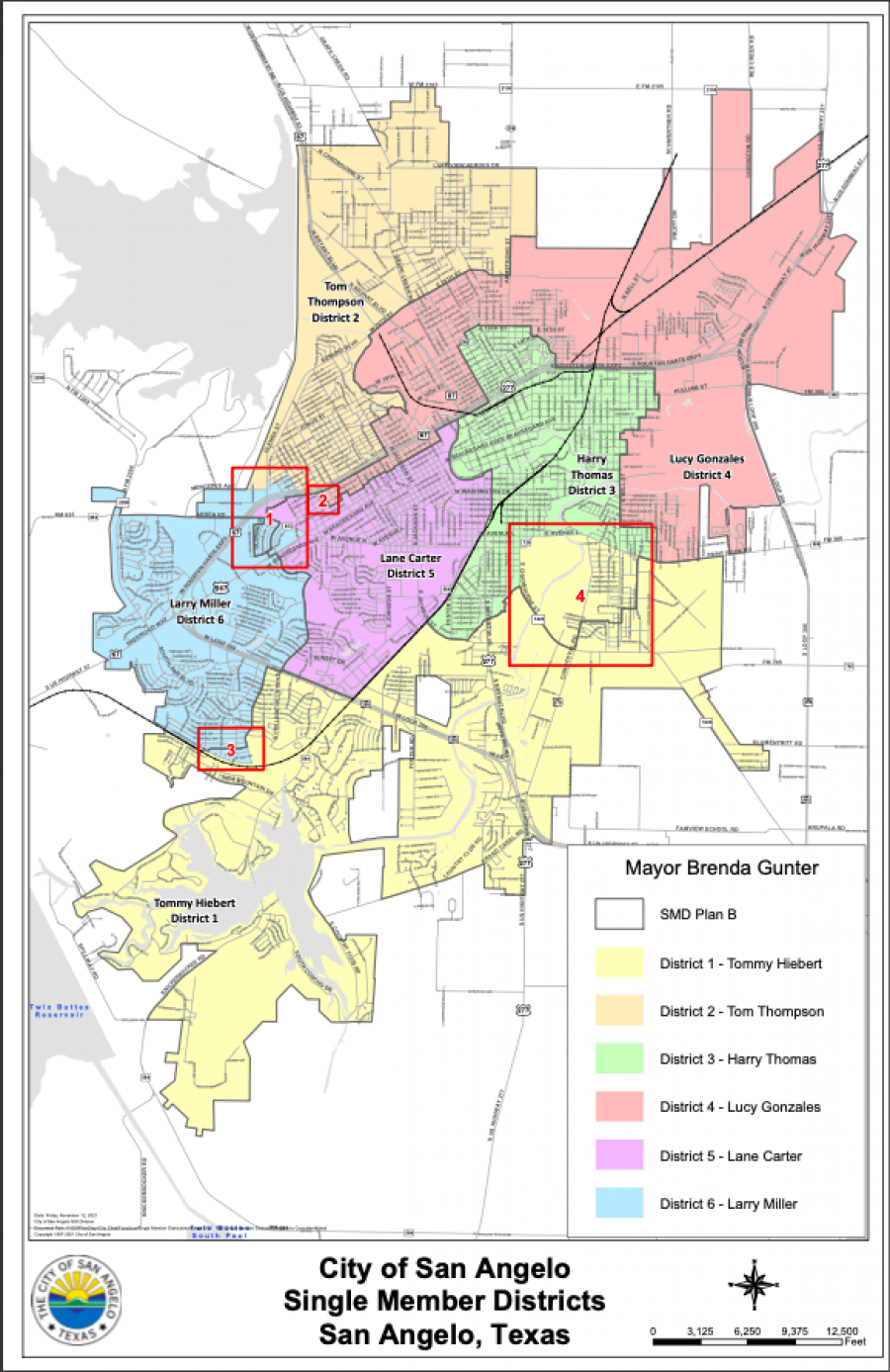